Twenty-year veteran and in-demand national media personality, Gail Kasper is the host of PhillyVision and FerryVision and has appeared in hundreds of media outlets for television, radio, and print. Taking on late night, Gail was the writer/host/executive producer of her own show, Raw Reality, the host of the "Ask Gail" segment on the Comcast morning show and has been the topic of discussion on Regis and Kelly.

Awarded Top-In-Biz for Executive Coaching, a former Contributing Editor to Success Magazine with the "Ask Gail" column, Gail is the author of the self-help book, Achieve Your FIRE: Ferociously Important Reason To Exist, and the children's book series Apollo and Winslow. Named by South Jersey Magazine as a Top 40 Power Player, she has also been featured on the cover of South Jersey Business Magazine as one of the top 25 female business leaders. Her strategies continue to be published nationally.

Want Gail to Appear on Your Show or Podcast?

Anchorman,  Author and Adviser in Philadelphia since 1966

With decades in broadcasting, I have rarely seen the mix of savvy, creativity,  knowledge and mastery of communications skills than I have witnessed in the career of Gail Kasper. Gail was a frequent guest on my final TV show, Voice of Reason on the Comcast Network. Gail is a multi-tasking individual with amazing expertise on the human spirit and the challenge of life. She is an inspiration to women and men on dealing with crises and living an active life. Whether it is fitness, lifestyles, or debating the great issues of our time, Gail has a studio, film and online presence that is filled with excitement. Her biography is expansive, but the driving force as a communicator is clear and present when you see and hear her.

I've been a Producer/Director of Photography for 25 years. It is rare
that I'm fortunate enough to work with a talent as strong as Gail Kasper. She is one of the most prepared, hard working, and gifted industry Television Hosts and developers I've come in contact with. Her creative insights and writings have enhanced our shoots
and her attitude is second to none - our clients and viewers love her.

I had the pleasure of working with Gail over several years at cable and broadcast stations that I managed.  Initially, she served as an expert guest on a variety of original programs.  Eventually, she became the host of her own show where she also excelled as executive producer, and head writer. Gail is highly motivated, has great energy, and has a broad skill set which has resulted in her finding success across a variety of different roles in both business and media.  She is a force, and along with the more than 100,000 social media followers she has garnered so far, I look forward to seeing what she will do next! 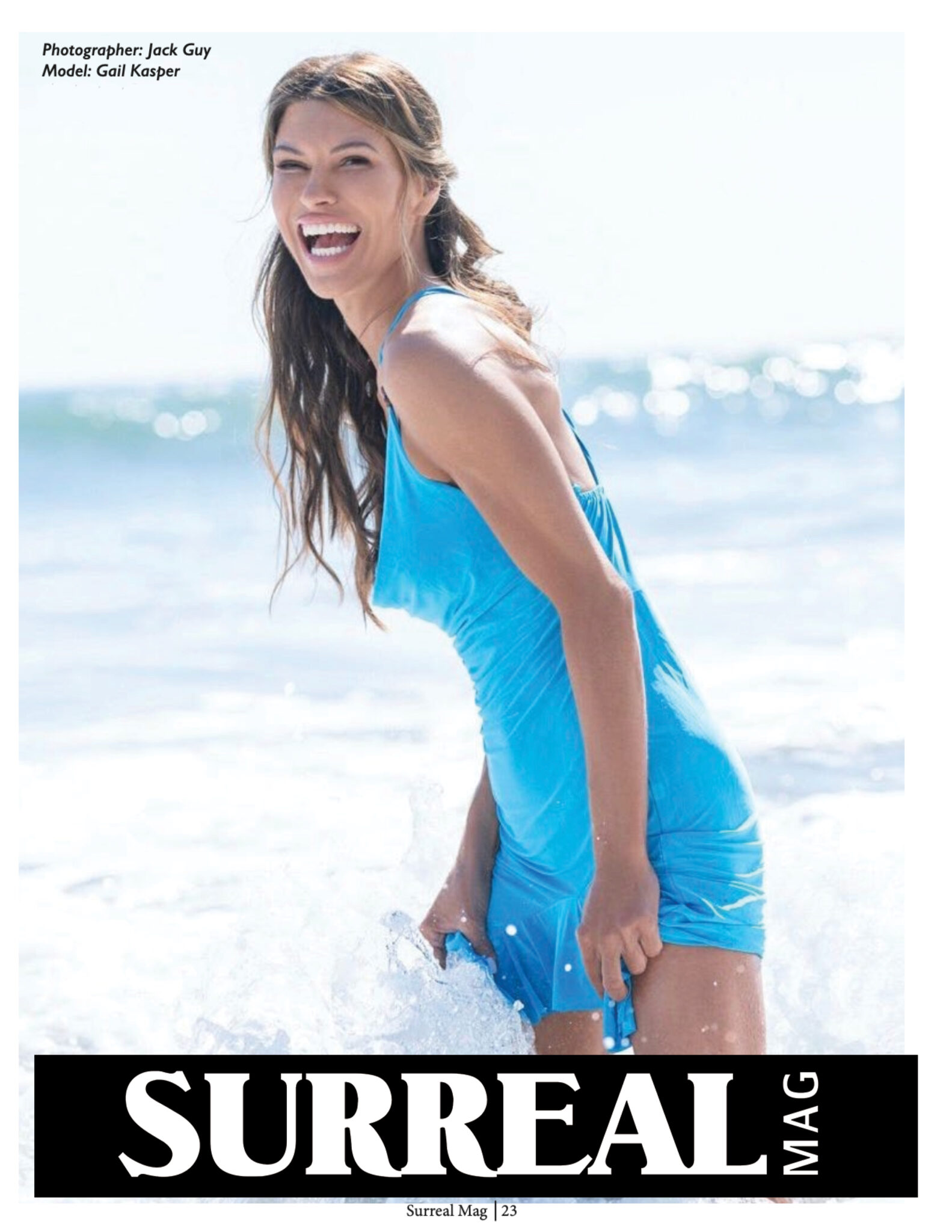 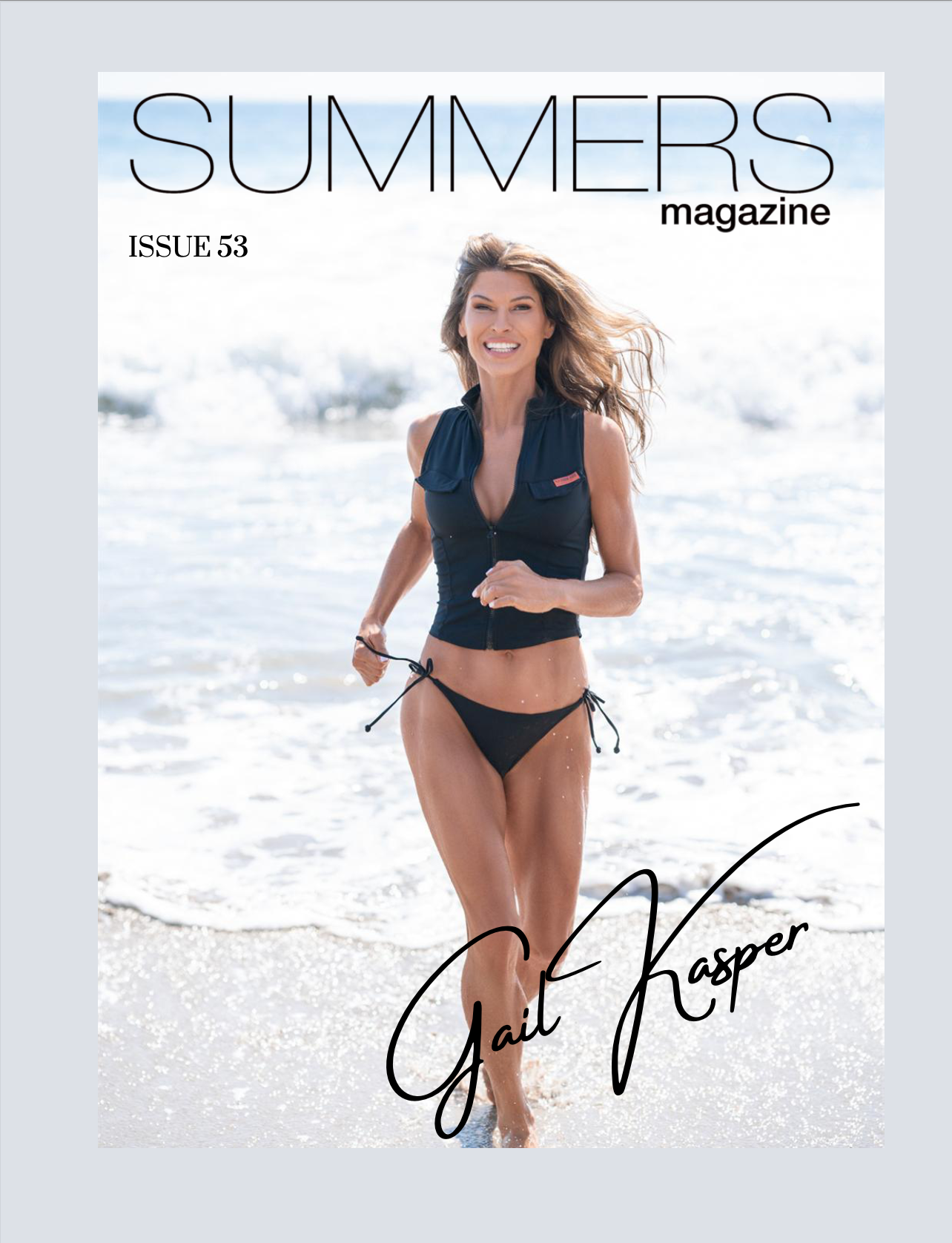 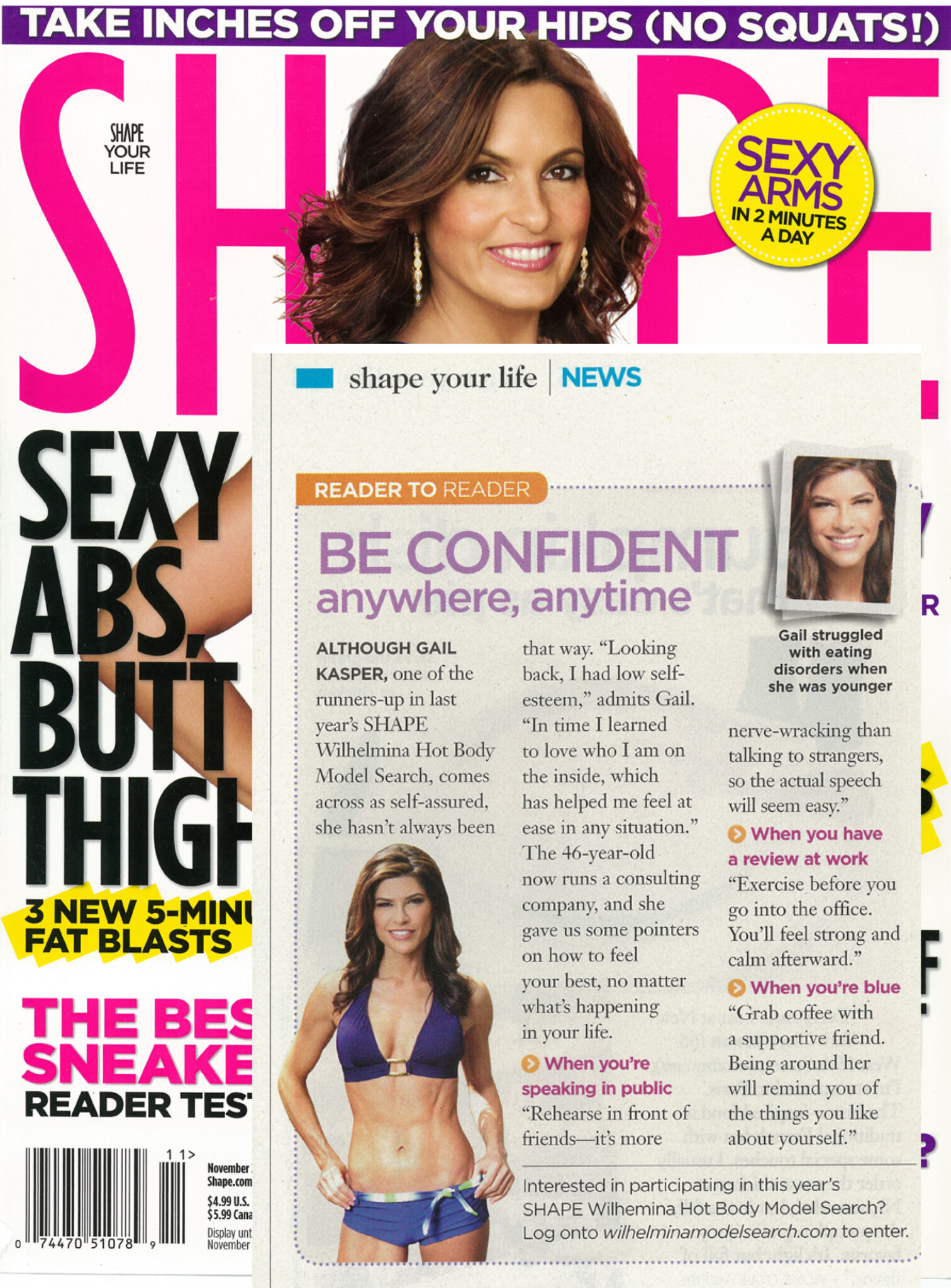 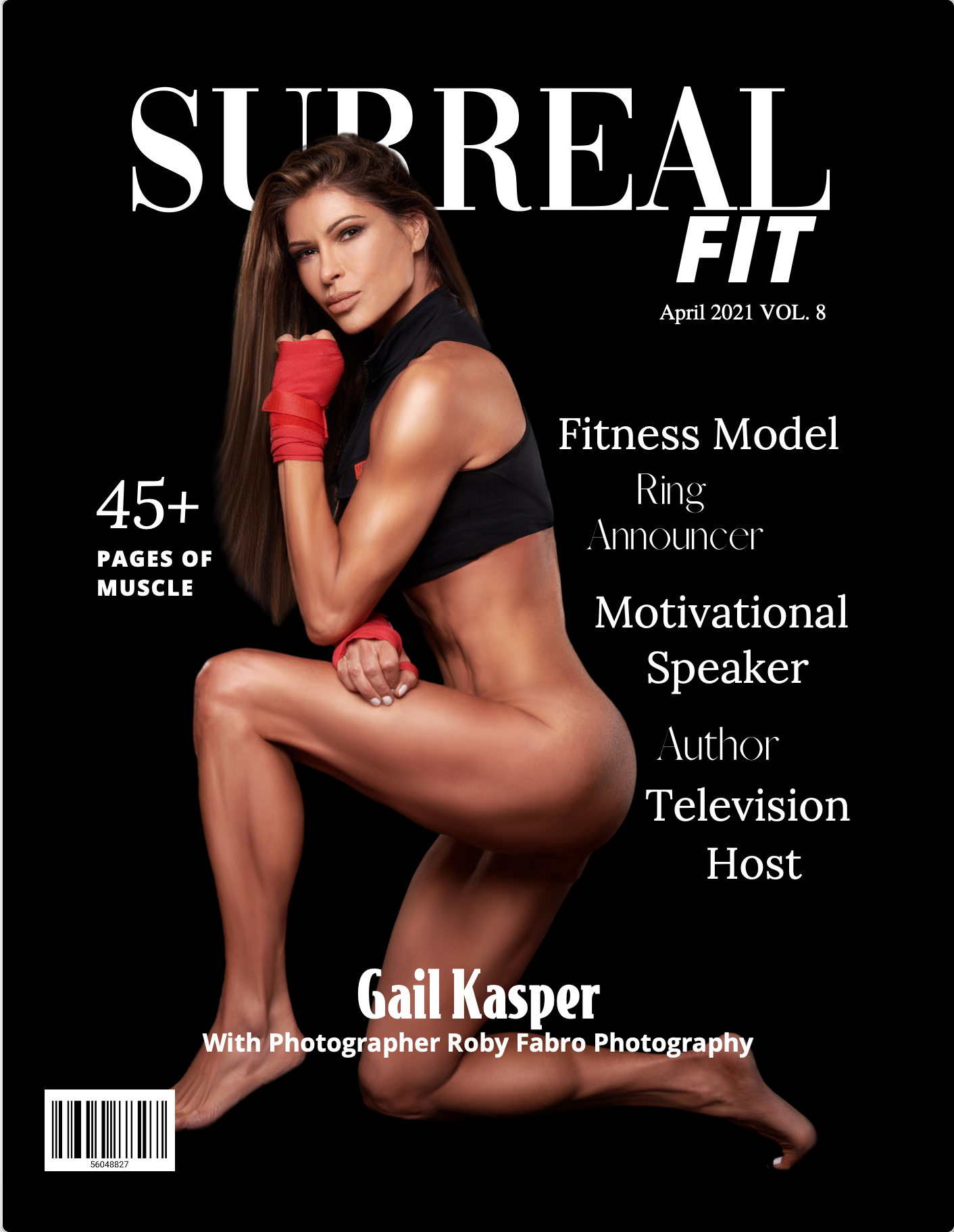 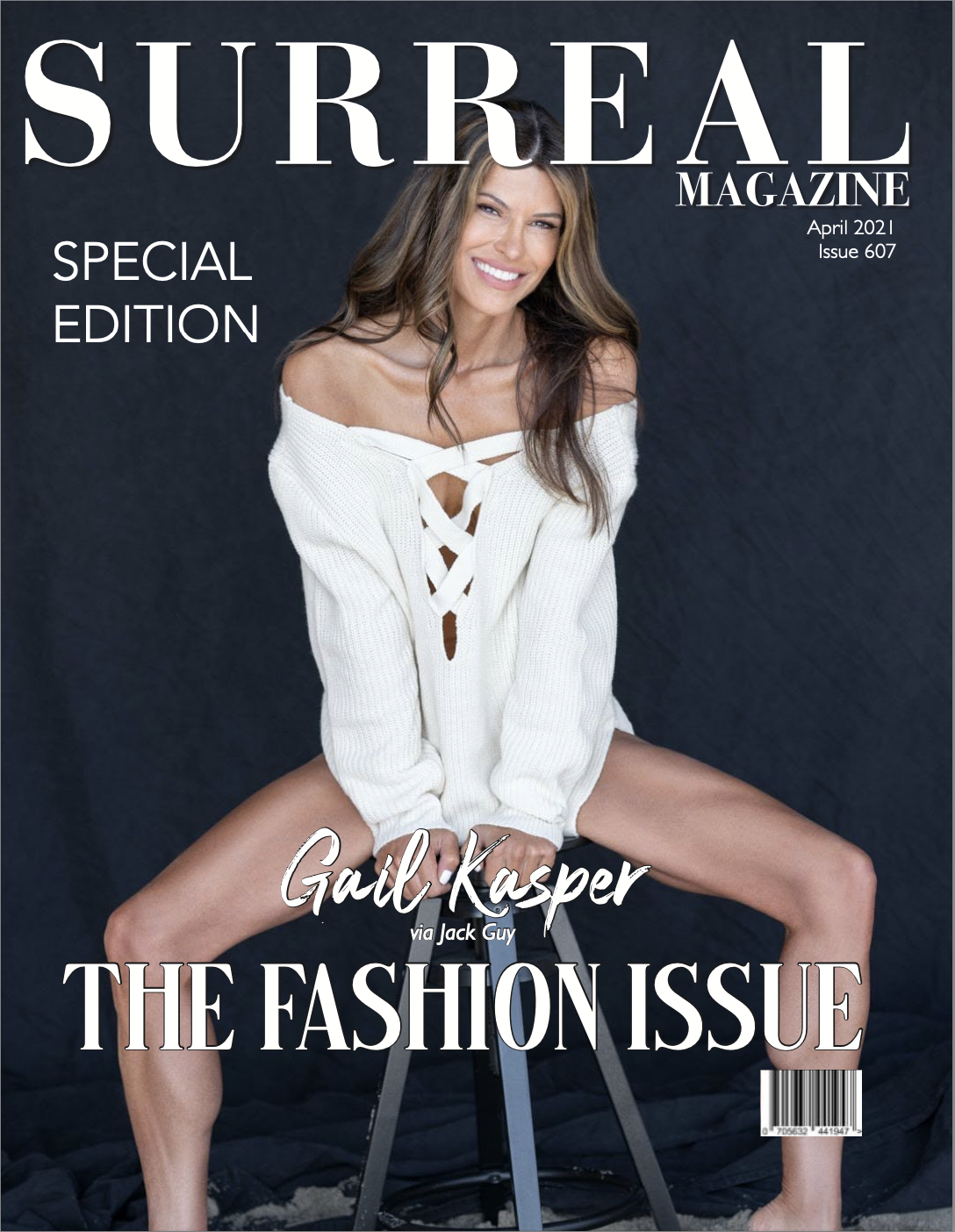 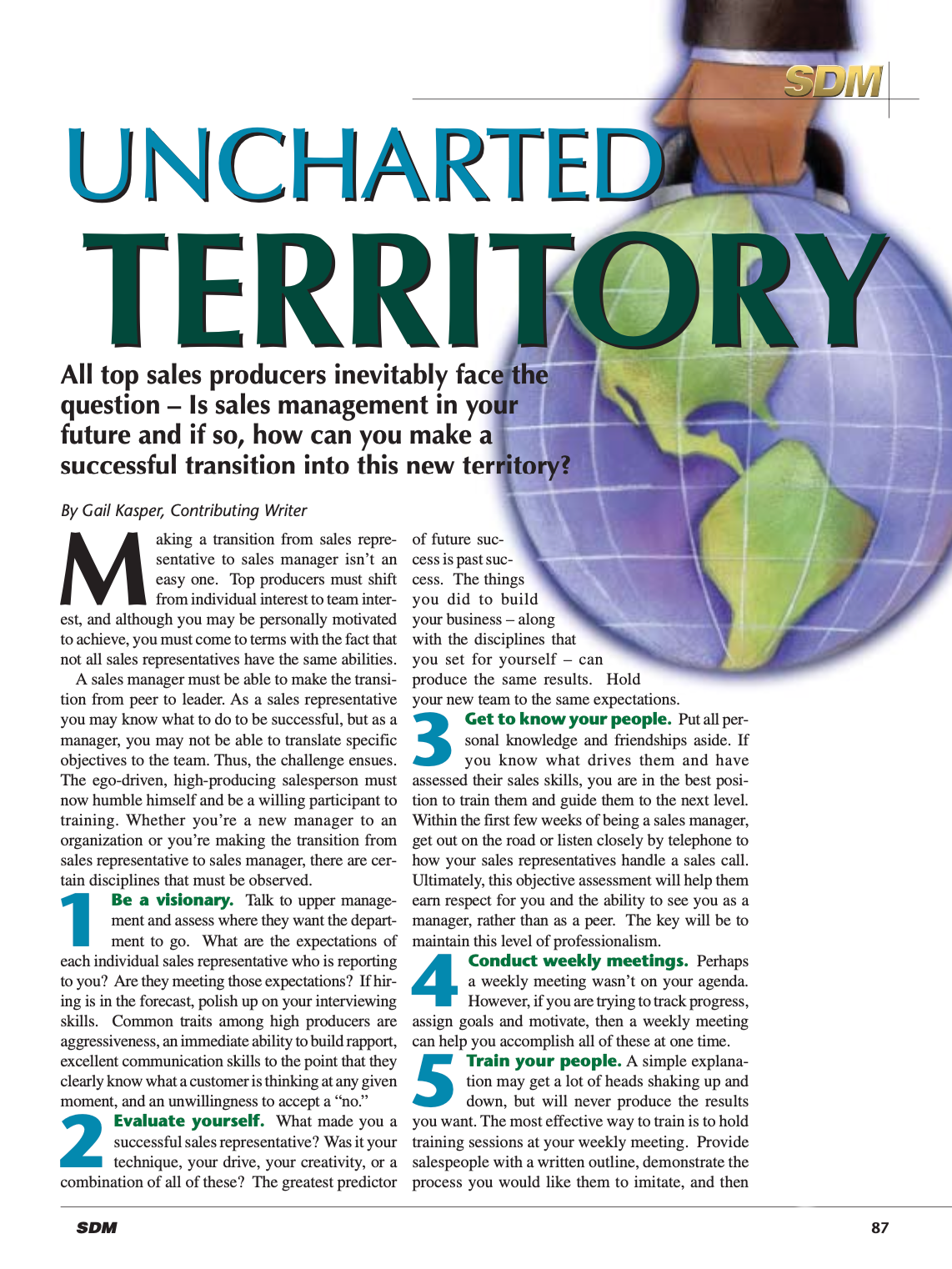 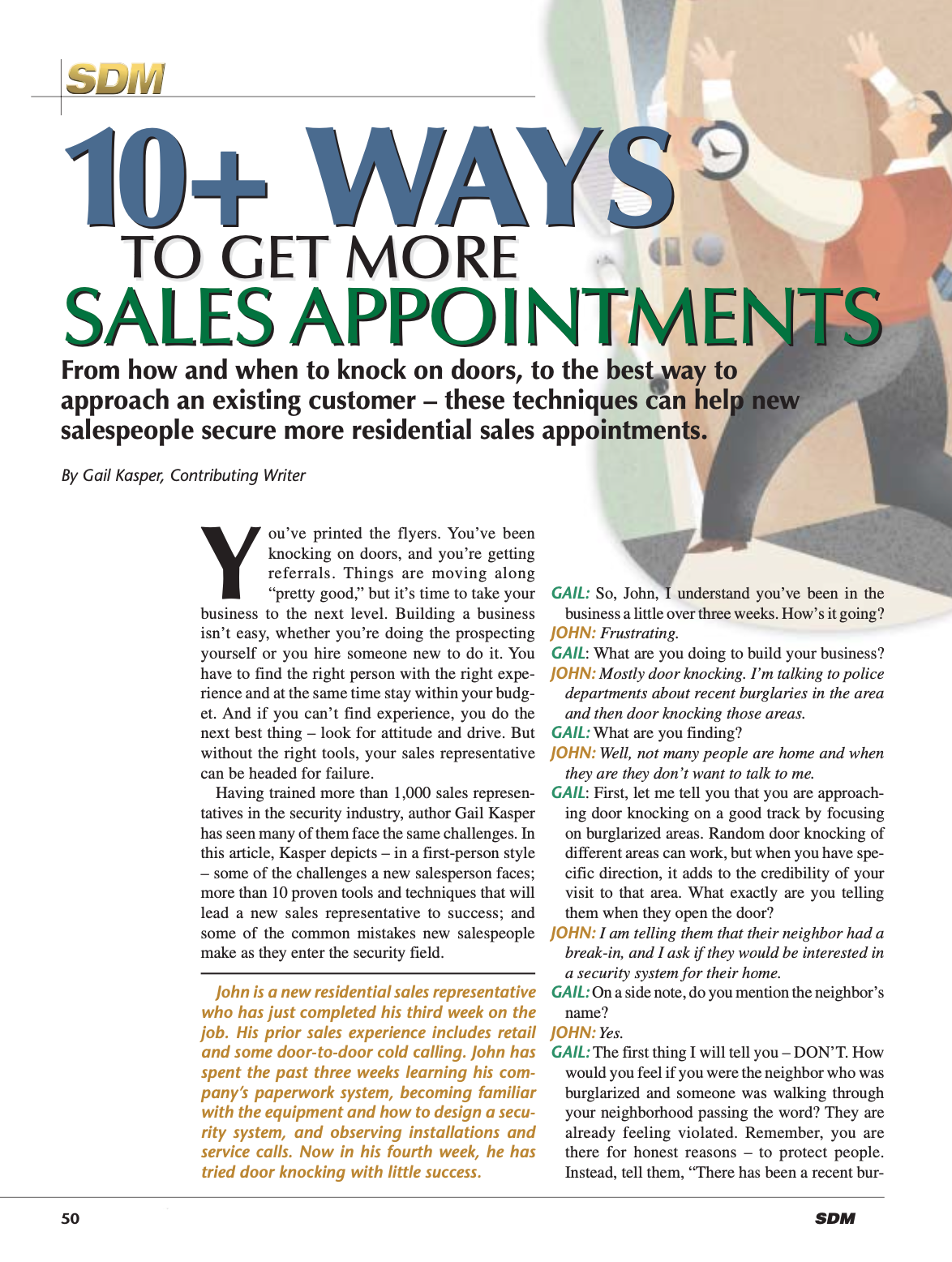 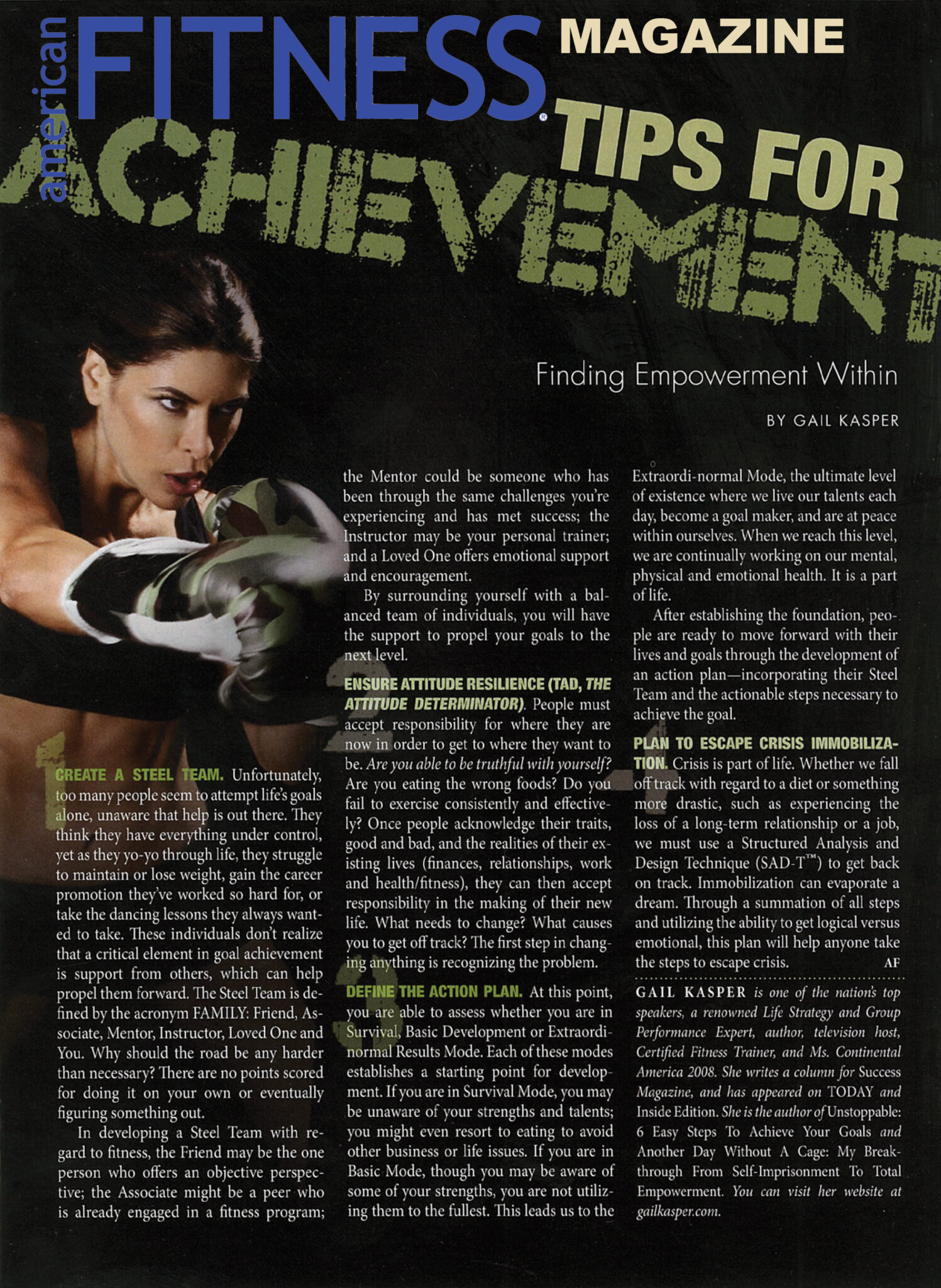 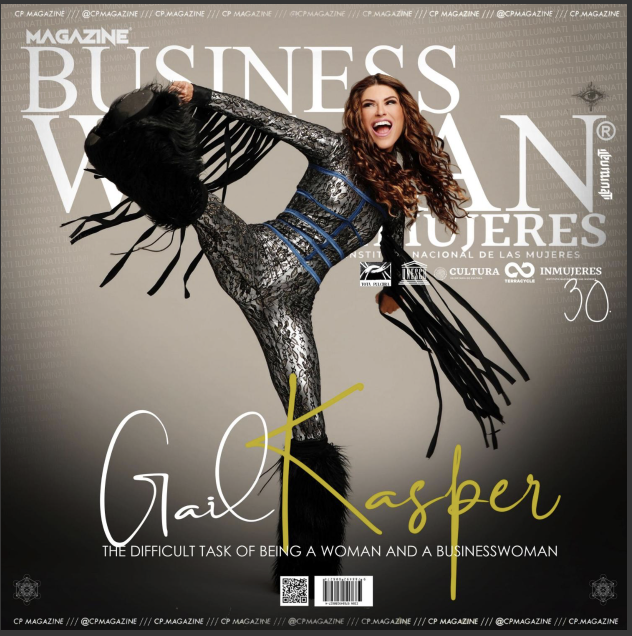 WANT TO BE CHALLENGED BY GAIL?